Many stories, books, movies, reports and news articles have been produced on this subject. You need only Google these terms and you will find a large number of resources on this subject matter. Most UFO’s have been identified but many cannot be explained. As of 2022 no official source has been able to scientifically prove the existence of intelligent life on other planets.

Astronomy
Astronomy is the science that studies the laws of the stars. It is a natural science that studies celestial objects which include planets, moons, stars, nebulae, galaxies, and comets. It also studies other phenomena which includes supernova explosions, gamma ray bursts, quasars, blazars, pulsars, and cosmic microwave background radiation. Simply stated, astronomy studies everything that originates beyond Earth’s atmosphere. (Cosmology is a branch of astronomy that studies the universe as a whole.)
Astronomy is one of the few sciences in which amateurs play an active role. This is especially true for the discovery and observation of transient events. Amateur astronomers have helped with many important discoveries, such as finding new comets.

JPL is a federally-funded research and development center managed by Caltech for NASA. They are our space program. The origins of the Jet Propulsion Laboratory date back to the 1930s, with Caltech professor Theodore von Kármán’s pioneering work in rocket propulsion. Arroyo Seco, a dry canyon north of the Rose Bowl in Pasadena, California became their test site and future home for JPL.

In 1943, the Army asked von Kármán for a technical analysis of the German V-2 program and, in their proposal, the Caltech team referred to their organization as “the Jet Propulsion Laboratory,” for the first time. JPL and the Army Ballistic Missile Agency were responsible for the launch of Explorer 1 on January 31, 1958. Explorer 1, went beyond Sputnik by carrying the first space experiment, a Geiger counter developed by James Van Allen, which discovered belts of trapped radiation encircling Earth.

Explorer 1, and JPL prompted the formation of NASA. On December 3, 1958, two months after NASA started operations, JPL was transferred from Army jurisdiction to that of a new civilian space agency. The JPL brought to NASA experience in building and flying spacecraft, a background in solid and liquid rocket propulsion systems, guidance, control, systems integration, broad testing capability, and expertise in telecommunications using low-power spacecraft transmitters. JPL now covers some 168 acres (68 hectares) adjacent to the site of the early rocket experiments. It is NASA’s only Federally Funded Research and Development Center, operated for the agency by Caltech.

In the 1960s, JPL began to develop robotic spacecraft to explore other worlds. One of JPL’s greatest missions was Voyager. Launched in 1977, twin Voyager 1 and Voyager 2 spacecraft flew by the planets Jupiter , and Saturn. In February 1998, Voyager 1 passed NASA’s Pioneer 10 and became the most distant human-made object in space. In August 2012, Voyager 1 crossed the heliopause to become the first spacecraft to enter interstellar space. Voyager 2 followed it, on Nov. 5, 2018

JPL’s Mars rover is named Perseverance. It was launched July 30, 2020. Instead of mineralogy, it will specialize in astrobiology and look specifically for signs of past life on Mars. JPL spacecraft have flown to every planet in our solar system, the moon and the sun.

JPL is the world’s leading center for exploring our solar system.

NASA’s Psyche mission is to explore a metal asteroid orbiting the Sun between Mars and Jupiter. The asteroid Psyche is 173 miles wide and appears to be the exposed nickel-iron core of an early planet. The Psyche space craft will have huge solar arrays that are 37 feet long. According to NASA, the mission is led by Arizona State University, while the Jet Propulsion Laboratory will be responsible for mission management, operations and navigation. They set the current launch date for August 2022.

For more information, check out the links below.

SETI – In 1960, Frank Drake was the first person to look for alien radio signals by using the 85-foot diameter antenna in Green Bank, West Virginia. It was known as Project Ozma, and it was the beginning of modern-day SETI. A small NASA project was funded to do SETI in a systematic way but was canceled in 1993 by a U.S. Senate vote. Since then , all SETI research in the United States has been funded by private donations. Later, millions of people across the globe processed information on their individual P.C.’s for Project Phoenix. The information was obtained from several radio telescopes, the most well-known being the Arecibo Observatory in Puerto Rico. I visited the SETI scientist at Arecibo on November 26, 1999.

Over the years SETI moved their main operations to California using the Allen Telescope Array, funded by many donors, including Paul Allen, co-founder of Microsoft. Today, another effort to search for signals, LaserSETI has been added to the search for extraterrestrial intelligence. I believe in the SETI mission and have donated to them a number of times over the years. Follow the link for SETI.org for more information and consider making a donation. I recently sent them an email and requested that they develop a membership organization because I would like to be a “card carrying member” of their organization. 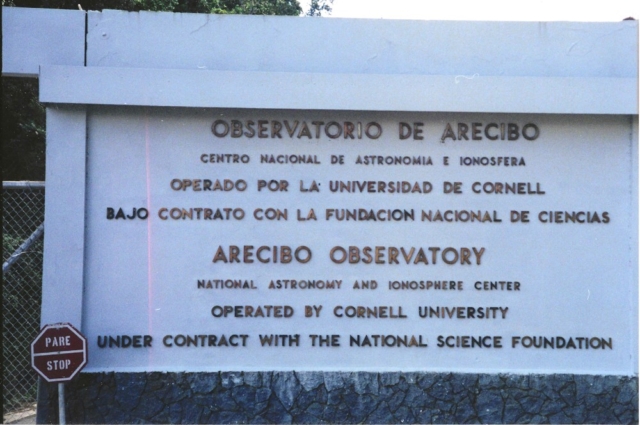 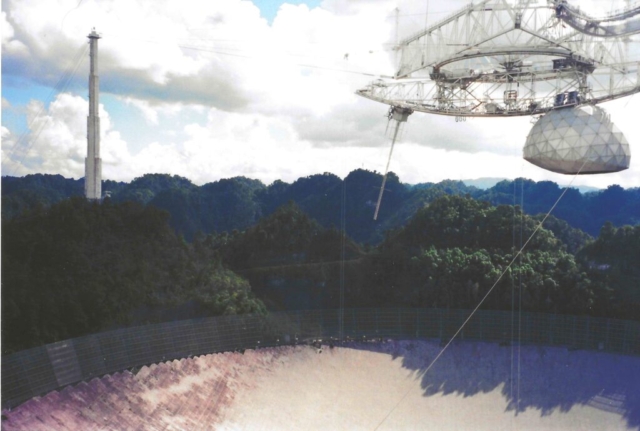 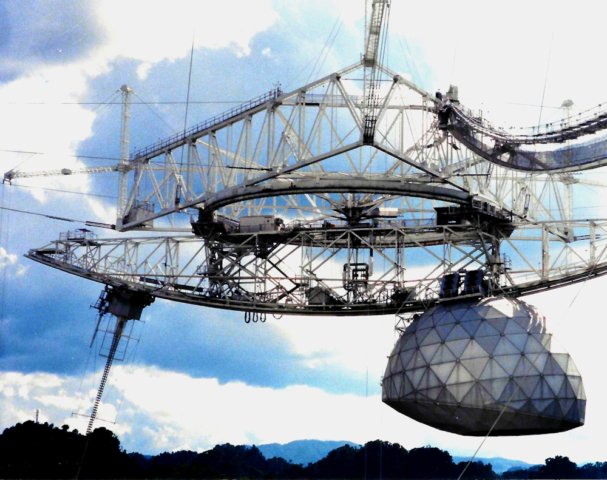 Welcome to et101.life! Most of the science involving astrobiology is concerned with molecular biology, biology, biophysics, biochemistry, chemistry, astronomy, cosmology, and numerous other scientific disciplines or theories. None of this deals with the social, psychological, emotional, religious, political, or financial issues mankind will have to confront when contact with an intelligent alien species occurs.

How will humans deal with beings from a non-human society?
What do we say after they say hello?