Alien/s – A non-human intelligent being, from another planet. 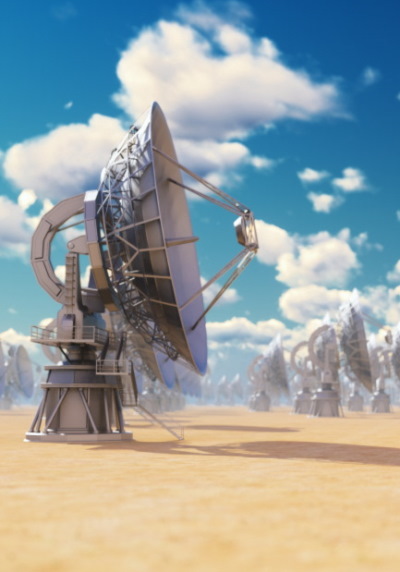 Many stories, books, movies, reports and news articles have been produced on this subject. You need only Google these terms and you will find a large number of resources on this subject matter. Most UFO’s have been identified but many cannot be explained. As of 2022 no official source has been able to scientifically prove the existence of intelligent life on other planets. According to Wikipedia the first confirmation of an exoplanet did not occur until 1992, though another exoplanet was detected in 1988, but not confirmed until 2003.

According to NASA, more than 4,000 exoplanets have been discovered so far and the number keeps growing as our technology improves. Science fiction and facts are two different things. That said, many things that were science fiction a hundred years ago, are facts today.

Do not report UFO sightings or pictures, alien contact or abductions to this site!
Other web sites and government agencies are used for reports of those events.